We are fortunate that our Local Government Area has many unique and beautiful natural assets.

Areas such as Botany Bay foreshore, Rockdale wetlands corridor, Bardwell Valley and Wolli Creek natural corridors, Cooks River catchment and the Georges River estuary, are home to endangered ecological vegetation communities and native plants. Migratory birds can also been seen, some of which travel each year from Siberia, China, Korea and Japan to feed along the foreshore and wetlands.

A number of threatened plant species listed under State and Commonwealth legislation can be found in our area including Acacia Pubescens (Downy Wattle), Acacia terminalis (Sunshine Wattle), and Syzygium paniculatum (Magenta Lilly Pilly). In addition, there are 13 endangered ecological vegetation communities and 28 threatened and significant fauna species.

How does this relate to my development?

For more information on how Council is managing biodiversity see our Biodiversity Strategy Volume 1 and Volume 2.

How I can participate in biodiversity conservation?

There are several ways you can help with biodiversity conservation. You can join one of Council's bushcare groups or a local environment group.

The Flock is a local bird-watching group that collates data for conservation purposes. You don't need any experience and it's a great opportunity to meet fellow bird lovers, attain new skills and contribute to the monitoring of bird numbers and diversity. The Flock meets monthly at 8am on the third Saturday or Sunday of the month (alternating at locations within the Bayside area).

Tempe Birders monitor the birdlife at the Tempe Wetlands on the 2nd Saturday of every month.

The Wolli Creek Preservation Society is a voluntary group and relies on the donations and annual fees of its members. Many dedicated people give generously of their time to help look after the Wolli Creek Valley.

Botany Bay and Catchment Alliance Inc. is an umbrella organisation comprising 30+ community and environmental groups within the catchment of Botany Bay. Its mission is to bring together environmental groups who are dedicated to the restoration, protection and sustainable use and enjoyment of Botany Bay and its catchment. The alliance aims to improve the health of the Bay ecosystem through education, conservation, research and advocacy.

The Society's objectives are:

The Cooks River Valley Association is an environmental and community group in the inner southwest of Sydney, working to restore our river and connect our community.

The Mudcrabs are a local ecological volunteer group which cares for The Cooks River and its foreshore environment by regularly collecting rubbish and restoring the bush along The Cooks River.

Council recognises the conservation value of local natural areas and the plants and animals they contain. Each year Council undertakes natural area restoration works in the City’s key priority wetlands, bushlands, and dunal areas and within priority waterways. These works are undertaken by Council staff, qualified contractors and in collaboration with community volunteers primarily through Council’s Bushcare Program and through the GRCCC Riverkeeper projects.

Natural area restoration is the process of minimising disturbances and undertaking rehabilitation actions on a site so that it has an opportunity to return to its natural state.

There are a number of different techniques that are used by Council staff and contractors to achieve natural area restoration including:

Landing Lights Wetland, also known as Riverine Park Wetland located in Banksia, is one of our most environmentally significant natural areas, containing some of the last remaining saline wetlands on The Cooks River. It contains vegetation identified as threatened under NSW legislation (salt marsh).

The wetland provides habitat to a number of threatened Australian coastal bird species and migratory birds from as far away as Siberia, who visit during the warmer months to feed and fatten up before returning to the Northern Hemisphere to breed.  With the significant urban development that has occurred along the Australian coast, Landing Lights Wetland is one of the few suitable sites in Botany Bay that can provide this important habitat.

Landing Lights Wetland has been prioritised for restoration works because of its environmental and community value. The wetland is suffering from considerable weed infestation and unsuitable tree growth. Weeds inhibit the salt marsh growth and significantly reduce the site’s value as bird habitat. In addition large trees, such as planted casuarinas, mangroves and Acacias, although Australian, are inappropriate for the site. Recent works included: 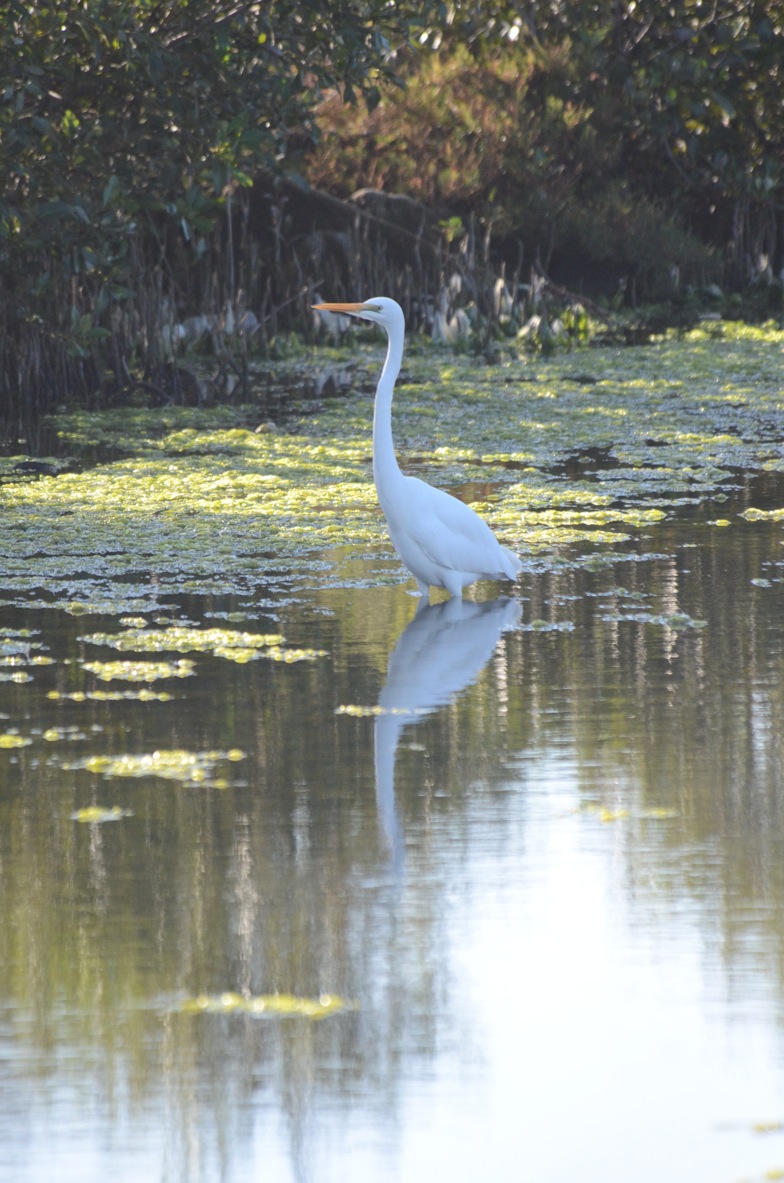 Grey-headed Flying-fox (GHFF) and other Australian megabats, are critical to the survival of our native forests but threats to their survival  from tree clearing for our expanding suburbs, electrocution on power lines and entanglement in fruit tree netting and barbed wire fences, have resulted in them being listed as vulnerable to extinction under NSW and Commonwealth legislation. Bayside has its own GHFF roosting site or camp as they are known, in the Wolli Creek Valley at Turrella.

To ensure the long-term sustainability of the Wolli Creek camp and minimise the impacts of it on the surrounding neighbourhoods, Council in partnership with the site’s owner, Sydney Trains, land managers including City of Canterbury Council, and relevant stakeholders including the Wolli Creek Preservation Society and National Parks and Wildlife, have developed a management plan which identifies actions to protect this habitat.

The primary objective of the Plan of Management is to ensure that the functional habitat for the GHFF is maintained. Works include the removal of exotic vines, targeting those that are threatening existing young and developing canopy trees, woody weeds and if required, revegetating with local species. Secondary objectives include population monitoring, installation of signage and fencing, community education (register here to receive a newsletter regarding events) and planting of trees in nearby areas as foraging (feeding) habitat.

To find out more about the GHFF camp at Wolli Creek, visit the Wolli Creek Preservation Society website. 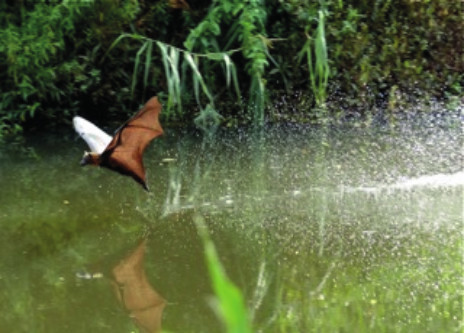 What is a weed?

A ‘weed’ is generally any plant growing in a location that it is not wanted. In our area, introduced plants are escaping backyards and gardens and entering natural areas such as bushland and wetlands. Often weeds are fast growers, out-competing native species, altering soil properties and strangling or smothering other species. The presence of weeds reduces local native plant diversity and the conservation value of a natural ecosystem.

What is a noxious weed?

A noxious weed is a plant with the potential to cause harm to an individual's health or result in considerable damage to the local area.

What else do I need to know about weeds?

Although there are many plants that could be classed as weeds, only those plants that spread widely and have a detrimental effect on the health, environment, or economy are considered as candidates for declaration as a priority weed. Declared priority weeds are proclaimed by Order of the Minister for the Department of Primary Industries under the Biosecurity Act 2015. There is a legal requirement on landowners and occupiers to control these weeds once declared. A weed is declared priority only if reasonable and enforceable means are available to control it. If you are concerned about a specific weed visit NSW WeedWise.

If you would like to know more about weed control best practice standards check out the Department of Primary Industries website.

What is Council doing about weed control?

Council is a member of the Sydney Weeds Committee (SWC). The SWC has produced useful weed fact sheets and instructional videos on how to remove/control weeds that are common in our area.

What are the priority weeds in our area?

Information relating to Priority weeds in our area can be found on the Department of Primary Industries website.

How does Council control weeds?

How can I be more environmentally friendly?

As a resident you can play a valuable role in protecting our biodiversity, beginning in your backyard. 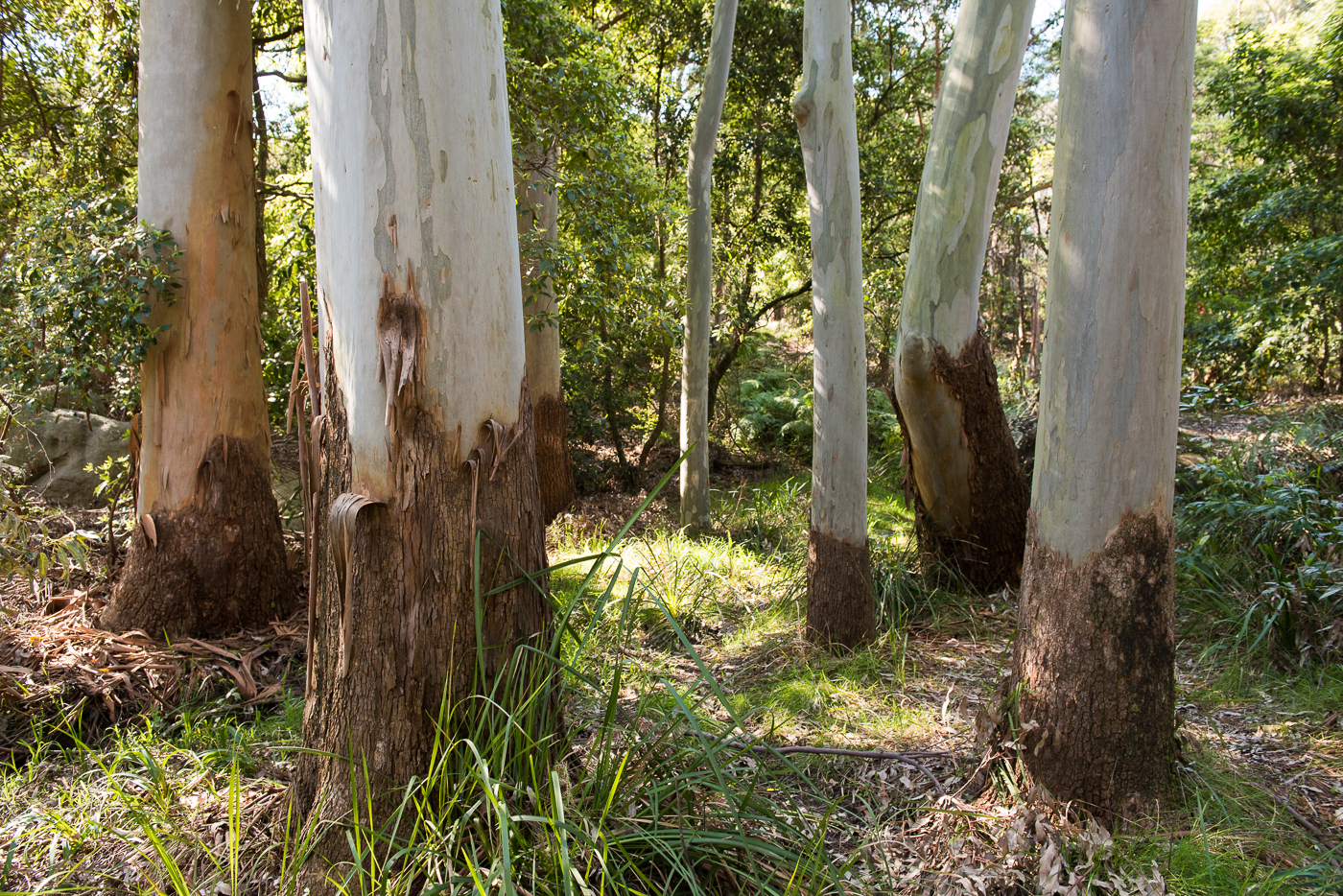 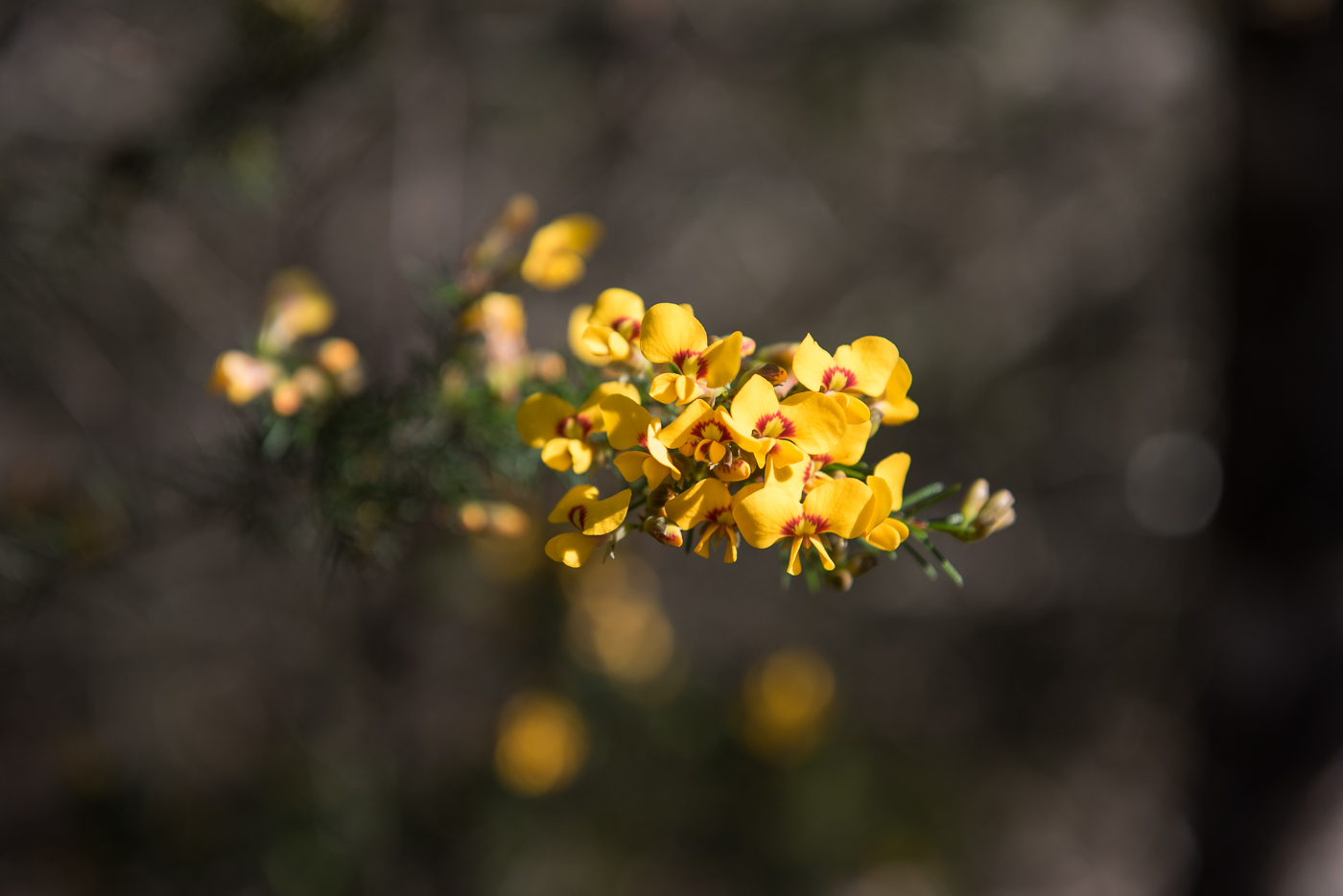