Policies and delegations of authority facilitate good decision making and provides for the expedient exercise and performance of powers and duties and the efficient management of its business and responsibilities.

Policies and procedures are essential to ensure legal, fair and consistent decision making across Council. They support Council in achieving its corporate objectives and provide a critical guide for Council officials and other stakeholders.

The Policy Register has all the policies adopted by Bayside Council. Any policy adopted by the former City of Botany Bay or Rockdale City Councils, that has not been superseded, is still applicable.

The Act (section 377) provides for the delegation of functions that may be made by a Council to a General Manager. It is Council’s practice to provide delegations to the General Manager by exception. That is, the position of General Manager is delegated all functions that a council is able to delegate (some cannot) except for those specifically mentioned. This approach overcomes the impracticality of identifying every function imposed on Council by legislation and deciding whether or not each function should be delegated. In addition, delegation by exception is the most appropriate approach to deal with frequent changing legislation.

(a) the appointment of a general manager,

(c) a determination under section 549 as to the levying of a rate,

(d) the making of a charge,

(f) the borrowing of money,

(g) the voting of money for expenditure on its works, services or operations,

(h) the compulsory acquisition, purchase, sale, exchange or surrender of any land or other property (but not including the sale of items of plant or equipment),

(i) the acceptance of tenders which are required under this Act to be invited by the council,

(j) the adoption of an operational plan under section 405,

(k) the adoption of a financial statement included in an annual financial report,

(l) a decision to classify or reclassify public land under Division 1 of Part 2 of Chapter 6,

(m) the fixing of an amount or rate for the carrying out by the council of work on private land,

(n) the decision to carry out work on private land for an amount that is less than the amount or rate fixed by the council for the carrying out of any such work,

(p) the power of the council to authorise the use of reasonable force for the purpose of gaining entry to premises under section 194,

(q) a decision under section 356 to contribute money or otherwise grant financial assistance to persons,

(r) a decision under section 234 to grant leave of absence to the holder of a civic office,

(s) the making of an application, or the giving of a notice, to the Governor or Minister,

(t) this power of delegation,

(u) any function under this or any other Act that is expressly required to be exercised by resolution of the council.”

The General Manager is also delegated the function relating to the granting of financial assistance subject to the limitations specified in section 377(1A) of the Act.

Of the delegated authority that the General Manager has, many functions have been sub-delegated to staff – these are outlined in the Delegations Register. 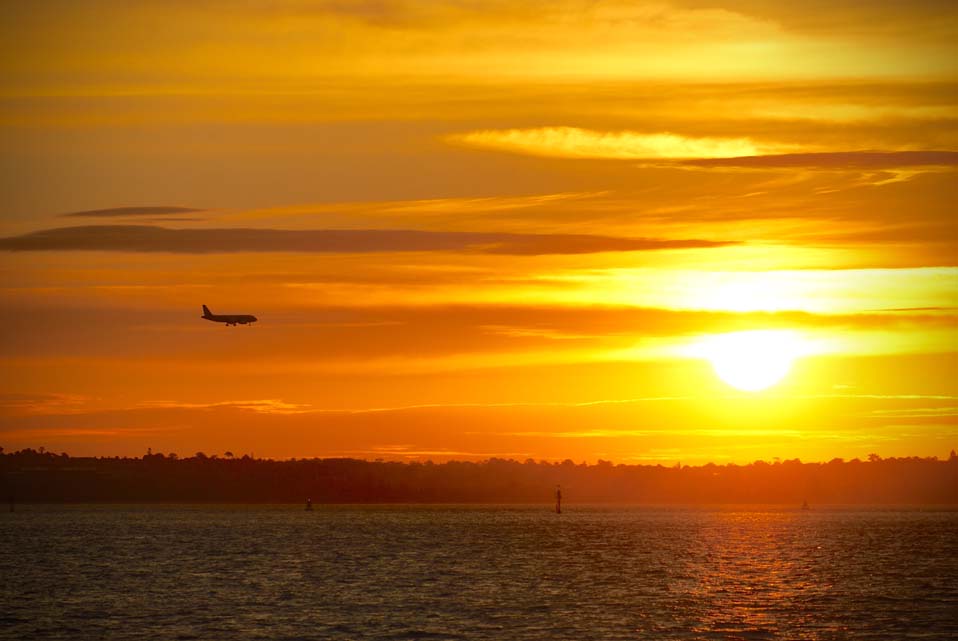