Charged with determining a range of development applications on behalf of Council and reviewing and making recommendations to Council about planning proposals.

From 1 March 2018, it is mandatory for all Sydney Councils to establish an IHAP under the Environmental Planning and Assessment Act 1979. The Bayside Planning Panel is charged with considering Planning Proposals (PPs) of any scale and value, and determining Development Applications (DAs) where the value is less than $30 million, and where there is a potential conflict of interest, or it is a contentious development, or there is a substantial departure from development standards (imposed by an environmental planning instrument), or it is a sensitive development - as further described in Schedule 1 of the Ministerial Direction dated 23 February 2018.

In August 2018, it became known as the Bayside Local Planning Panel.

Statutory rules govern each Panel's operation, through a code of conduct and operational procedures.

Each Panel meeting comprises a chair, two independent expert members and a community member. The Minister for Planning has appointed independent, expert chairs for Councils to appoint to their Panel. Councils also choose two expert members to appoint to its Panel from a pool established by the Department of Planning and Environment and approved by the Minister for Planning. Councils recruit and appoint community members to the Panels.

Panel members are required to be expert in one or more of the following fields: planning, architecture, heritage, the environment, urban design, economics, traffic and transport, law, engineering, tourism, or government and public administration.

Panel chairs are required to have expertise in law, or government and public administration.

Councillors, property developers and real estate agents are ineligible to be Panel members.

The referral criteria for both development applications and planning proposals has been set by the Minister for Planning, and can be viewed on the Department of Planning and Environment's website.

One community representative for each meeting is selected from a group of four established by Bayside Council: Thomass Wong, Jesse Hanna, Patrick Ryan and Amber O’Connell.

The Panel typically deals with approximately 120 of Council's development applications per annum from a total of around 850 received. The 730 applications not considered by the Panel are dealt with by staff under delegated authority - for those DAs valued at less than $10m - or by the Sydney Eastern City Planning Panel - for DAs valued at more than $30m.

Panel determinations are made as independent assessments consistent with the Local Environment Plan and Development Control Plans, adopted by Council.

Taking into account the COVID-19 situation and the National and State restrictions in place, face-to-face public panel meetings will not be held. Bayside Local Planning Panel Meetings will be held by teleconference. The Panel public Meeting will continue to be streamed live to Council’s Facebook page, with the audio-visual recording saved for at least 3 months after the Meeting, for administrative purposes. As the Panel Members are in separate locations, a static video image will be displayed and audio will be available.

The Panel meets on the 2nd and 4th Tuesday of the month commencing at 6pm. In some months, additional meetings are sometimes held.

Should you wish to address the Panel, it is preferable that you do so by way of written submission which will be given to the Panel Members prior to the Meeting. Alternatively, you may speak to the Panel by teleconference. You will need to be contactable by phone during the Meeting. You will be only able to speak on one item and for up to three minutes.

Should you wish to make a written submission or speak on a matter on the meeting agenda, please submit a completed Request to Speak at a Meeting application. This must be submitted by noon on the day of the Meeting. Governance staff will forward you instructions on how you are to participate at the meeting.

Please read the Guidelines for addressing the Bayside Local Planning Panel before you submit your request to speak.

The Bayside Local Planning Panel Meeting Agendas and Minutes are available on the preceding link. Panel determinations are made as independent assessments consistent with the Local Environment Plan and Development Control Plans, adopted by Council.

Agendas and Minutes Prior to June 2018

Agendas and Minutes prior to June 2018 are listed below. Minutes of a Meeting are included in the Agenda of the next Meeting.

As there are no development assessment reports finalised at this current time, the Bayside Planning Panel Meeting that was scheduled for Tuesday 9 May 2017 has been cancelled. 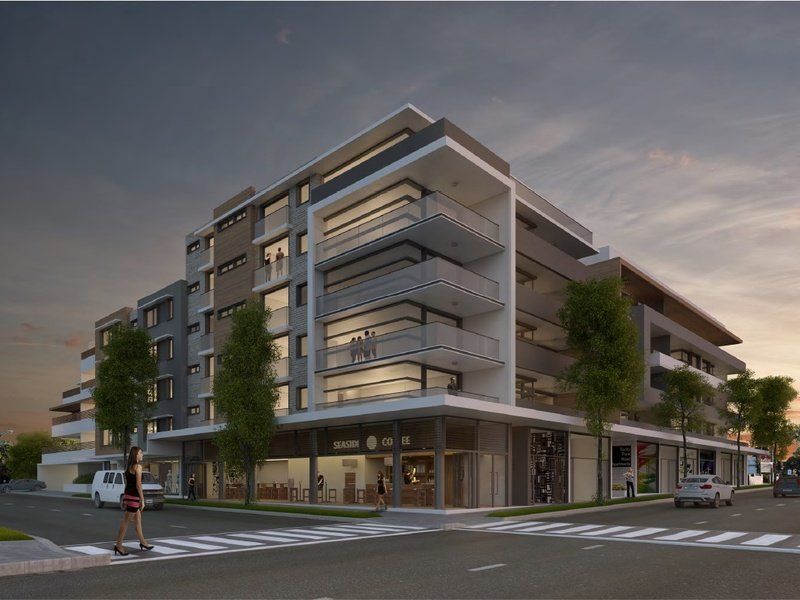