Bayside Council is comprised of 15 Councillors with three Ward Councillors representing one of the five Wards within the Bayside Local Government Area. The Wards are numbered 1 to 5.

Information on your Councillors is available below, as well as this Ward map and a full contact list which includes local MPs. 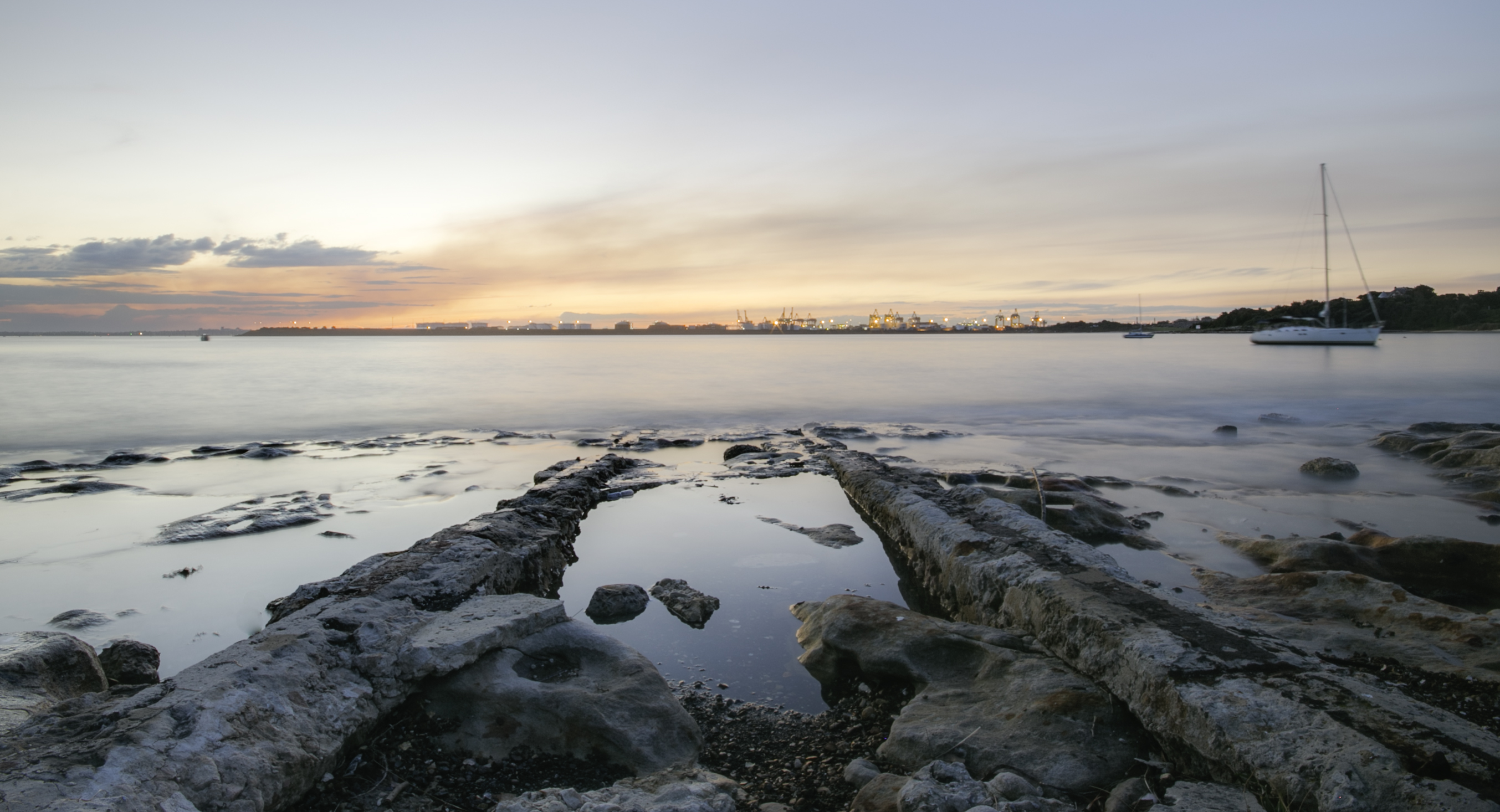