As the name suggest microbats are small bats ranging from about four to ten centimetres in length.

The smallest microbats weigh less than a 10 cent coin and can fit in the palm of your hand. There are some 86 species of microbats across Australia, (only four of our bat species are fruit bats) making up almost a quarter of Australia's mammals, 35 species of microbat are currently listed as threatened. About twenty species of microbat call Sydney home, making them the most common and diverse group of mammals still surviving in our city.

What do microbats need to survive and where do they live? Australia's microbats mostly eat insects making them important local pest controllers. As well as an abundant supply of insects, microbats need a clean source of water to drink and appropriate roosting habitat. Depending on the microbat, suitable roosting habitat may be a tree hollow, cave, tunnel, bridge or culvert, the crevice underneath some bark or the eaves on a building.

While some species of microbat like Gould's Wattled Bat are found all across Sydney (you might see them hunting insects around the lights at the SCG during a night game of AFL), the most diversity of microbat species are found in Sydney's western suburbs. There have been four  species of microbats identified right here in Bayside..

Threats to all bats

How can you help microbats?

You can get a free bat box from Council or make your own. call Council on 1300 581 299 or email council@bayside.nsw.gov.au and ask to speak to the Environmental Officer. 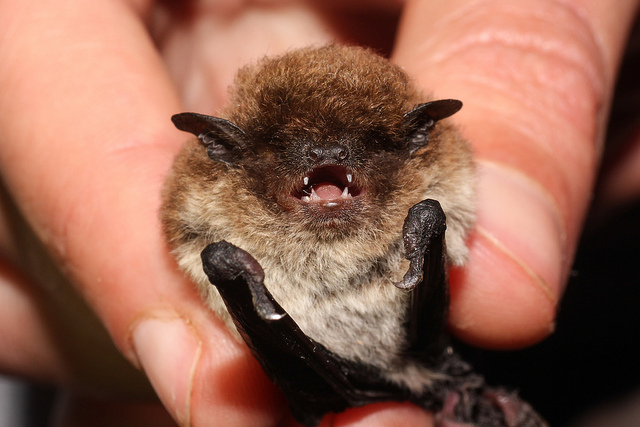